Explore the world through language: alphabets of the world 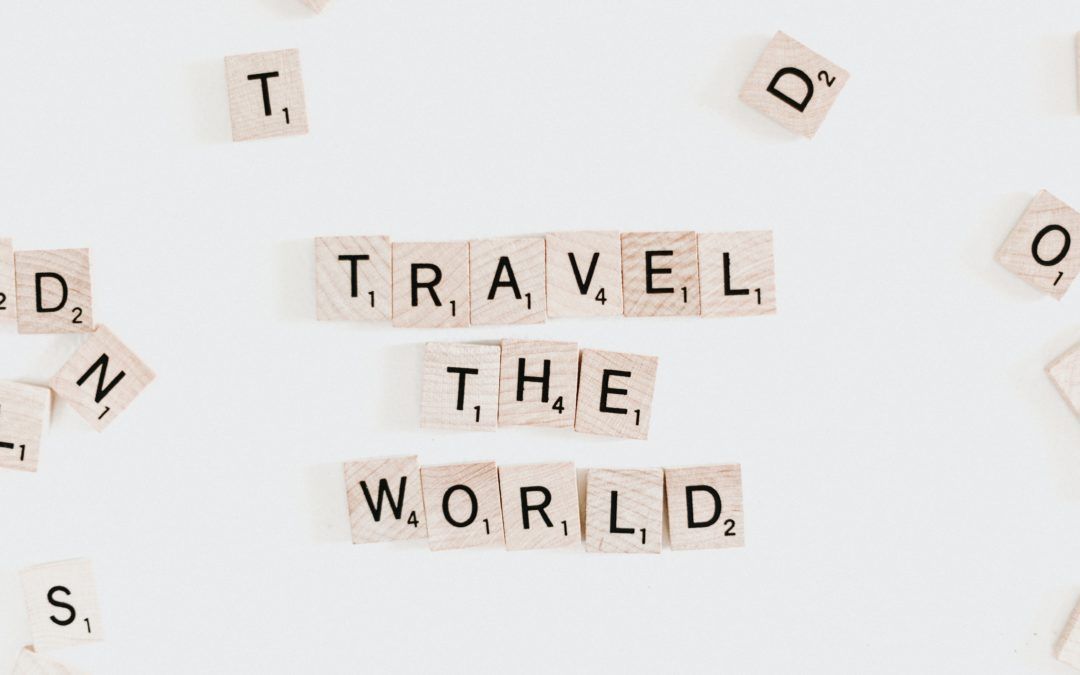 With 3866 written languages around the world and there are several different types of system, that’s a lot of languages and understanding the difference can get confusing. What’s more, is that even if some countries share writing systems you then have to learn the alphabets on top of this!

While it all seems like an awful lot to process, it’s not too difficult once you take the time to look at each one a bit more closely. When you’re starting to learn a language, it’s the first thing you’ll need to learn We’re not going to give you an overview of all the different alphabets of the world, but we are going to give you an overview of some of the interesting and popular ones and some of our favourites (yes we might offer courses for some of them).

There’s a lot to go into with alphabets if you want to get super technical so we thought we’d stick with the basics that will help you most on your language learning journey with a few interesting facts thrown in. For you language buffs out there you’ll know that we’re using the term alphabet relatively loosely as a true alphabet consists of a series of letters.

First up on our alphabets of the world is the English alphabet which is actually the Latin or Roman alphabet. Made up of 26 characters, there are 21 consonants and 5 vowels. It, as you might have guessed, originated in Roman times and is commonly used across many European languages. As there are some adaptations for each country we’ll consider it from the UK/English perspective.

Each letter has a phonetic sound but when combined with other letters this can change the sound. This can be particularly tricky with words in English like rough, through and though which all have the same ‘ough’ spelling but are pronounced differently. This is a particular element of language learning that is worth remembering, some languages have simple alphabets and tricky pronunciations and others have complicated character sets but well-defined pronunciations.

We’re not going to lie, Japanese can be a lot more confusing than others until you break it down. There are technically three alphabets, sort of, there’s katakana, hiragana, and kanji. Katakana and hiragana are two character sets with each character representing a syllable sound rather than straight letters. This means that most characters combine a consonant and a vowel.

In total there are 5 vowel sounds, 40 dual consonant/vowel, and 1 single consonant sound in hiragana and then the same sounds in katakana but with different characters. Why the same alphabet twice you might ask? Well, hiragana is used for understanding the spellings of words, sentence particles, and some native Japanese words. Katakana is used solely for imported words from other languages with the exception of Chinese.

That then brings us to kanji. Kanji are the imported Chinese characters that cover most words outside of the above. Many words but not all with have a hiragana spelling and a kanji character to express the word. We’ll go on to a more in-depth explanation of kanji as an alphabet in the Chinese section but ultimately this is how it fits into the Japanese alphabet. With most kanji, there will be different readings (in hiragana). There is the onyomi, the originial Chinese reading, and the kunyomi, the Japanese reading. There are mostly two readings, one of each, for each word but there may be more and this depends an awful lot on context. As such kanji doesn’t really function as you might expect it to in a linear alphabet that you might be more used to.

Chinese is actually one of the oldest writing systems in the world but rather than using a traditional linear alphabet that relies on phonetic sounds assigned to characters it uses what’s known as logographics where a character is assigned to a word. Don’t panic though! We know that sounds complicated but there is always a phonetic element to logographic alphabets, and with Chinese it’s built into the character.

Each character is made up of radicals, these are components with meaning and in total there are 214 of them. These will help you figure out the meaning of the word and give clues to its pronounciation. In total, these 214 radicals make up over 50,000 characters in the Chinese language but it’s not as bad as it sounds, not all are used and you only need around 1500-3000 characters for basic literacy. It seems like a lot but think about how many words you know in your own language and how many there are that you don’t know!

The Korean alphabet is known as Hangul. This is one of our favourites because it often confuses people when you look at it but is a favourite among linguists.

Originally Korea has adopted the Chinese alphabet in some forms but it got a bit too complex for people and was often a barrier to literacy for its population at the time. So in the 15th Century, King Sejong the Great decided to create a language just for the Korean people.

Originally made up of 17 consonants and 11 vowels, it has developed slightly over the years and now has 14 consonants and 10 vowels. While all this sounds relatively straight forward it’s not quite as simple as your standard linear alphabet (one that has distinctive characters and is written in a line). It’s actually a linear alphabet (distinctive characters/letters) that are made up into syllabic blocks. What that means is the letters are combined to make a square block. For example “honeybee” (kkulbeol) is written 꿀벌, not ㄲㅜㄹㅂㅓㄹ. Cool right!

Okay, so it can be a little tricky to master but once you’ve familiarised yourself with the letters, you’ll be on your way to building those words. If you are a total beginner, you can learn this alphabet directly in Korea, with a language course. Also, did you know that the Koreans love their alphabet so much that they’ve created a museum dedicated to Hangul in Seoul?

These are our top alphabets of the world, as you can see it’s pretty amazing how different languages have developed around the world. If your interest has been piqued then why not check out our study trips and start your journey to learning one of them in their home countries?