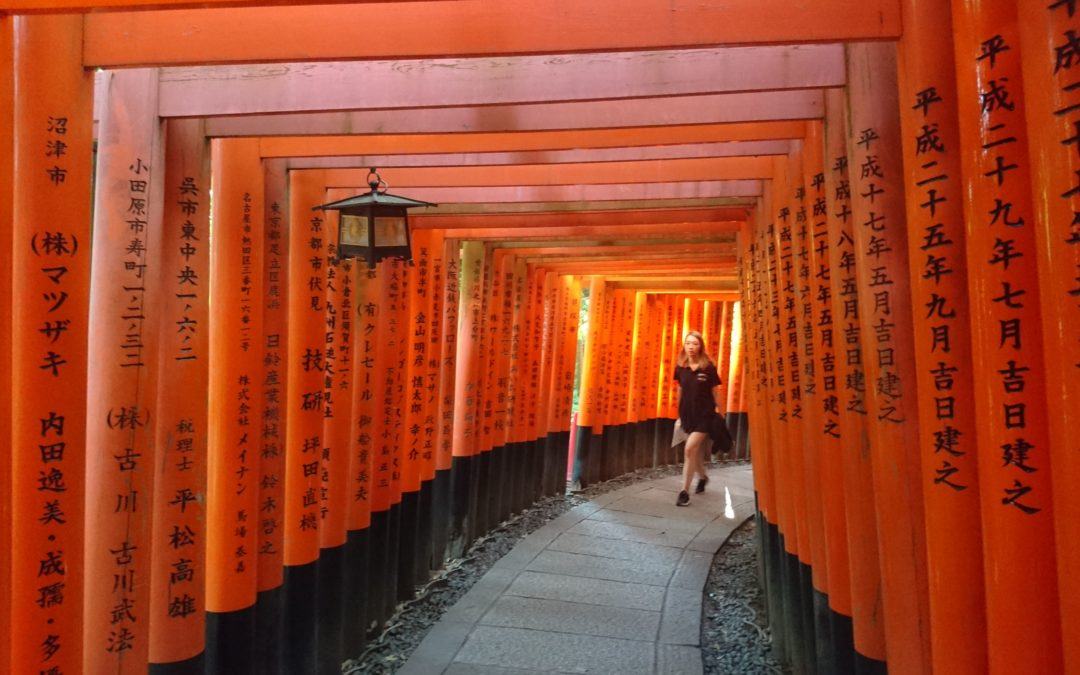 Shintoism and Confucianism are two major religions in East Asia and share many similar values despite one being humanist and the other with many gods.

Confucianism is a humanist religion that developed in response to Buddhism and Taoism and was based on the teachings of the philosopher Confucius who lived from 551-479 BCE. Much of the teaching is based on virtues and ways of living your life.

Confucianism as a humanist religion focuses its values on people. In particular morality and family values as well as broader philosophies are summarised in what are known as the five classics. These are five books that sit with the four books of Confucianism. The four books are drawn partly out of the five classics and across them, they cover rites, history, documents, poetry as well as speeches and analysis of the older records to form a way of living. Despite being humanist there are still many rites and rituals.

In Korea, it has been around as long Buddhism and even today you’ll find an overlap in temples with Confucian artwork and rituals in place. In comparison to Chinese Confucianism, it has essentially taken its own form somewhat and largely seeks to complement Buddhism rather than compete in this fashion.

Of particular interest is the inherent nature of Confucianism to the rulers of Korea. Despite a complex history, the study of Confuscianism texts has regularly been considered a requirement for all scholars at varying points in time. In fact, they were the basis for the civil service examinations. For a period of nearly 2000 years, from the founding of the Grand Academy, this was how scholars were chosen for the imperial bureaucracy.

There is much more depth to Confucianism as it’s been around for so long and has changed in many ways with neo-Confucianism and the changing history of Korea, it’s worth looking into further if you’re interested.

Shintoism, on the other hand, is a god centric religion and is also commonly known as the way of the gods. It is to this day one of the major religions in Japan. Unlike many other global religions, there is no one scripture, book or founder as it has been central to Japanese culture for a very long time. Shinto rituals were first recorded in around the 8th Century but it is thought to have been around for much longer than that.

There are around 81000 shrines in Japan and many of the rituals relating to it are embedded in much of the society even if people don’t always consider themselves to be part of the Shinto religion officially. For example, each of the torii gates at the Fushimi Inari shrine in Kyoto are purchased by companies to bring them good luck in the business year.

There is no one god in Shinto either, each shrine is often specific to a god but each one represents something different. For example, Amaterasu is the sun goddess. There are many rituals and talismans within Shinto and many people collect personal protection amulets such as Omamori from each shrine that they visit.

Many people consider Shinto to be an optimistic faith that believes that people are inherently good and there are only bad spirits. This is where the focus on rituals and purification comes from.

As you can see, despite their rather different originals and practices, there is some overlap with their central values and the focus on people as well as the rituals that each follows.