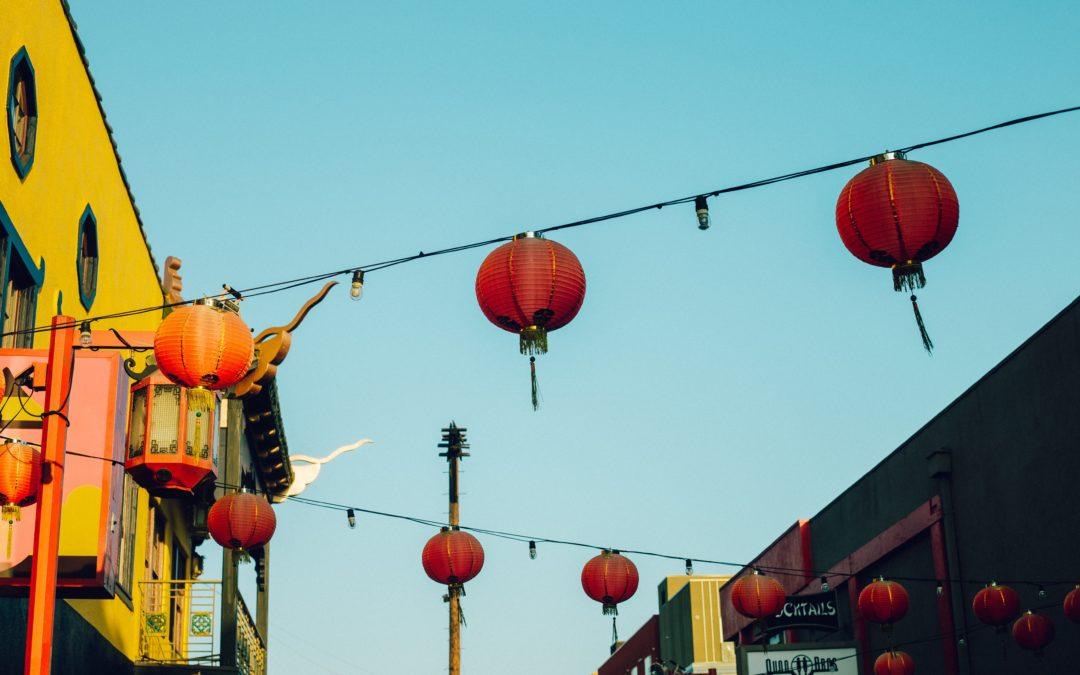 Asia – a continent rich in diverse cultures and traditions – offers many eye-opening and rewarding opportunities to study abroad. We take a look at three of the region’s top study destinations to see what they have to offer for those who want to study in Asia.

Japan is a top destination for travellers, students and expats alike. Renowned for its high standard of living, deep cultural roots, high safety record and second-to-none hospitality, studying in Japan is sure to be an enriching experience.

In terms of studying, there are Japanese language schools all across the country, with many that help students prepare for higher education and full-time employment. Note that the maximum length of time you can hold a student visa for a language school is two years and this does not reset if you change schools.

Unless you are studying in Japan on a university exchange programme or enrolling in a Masters degree, you will need to master Japanese if you wish to study at a tertiary level. While some universities have a selection of courses taught in English, many of those are graduate programmes only. Knowing Japanese will also make life in general a lot easier since, in general, English is not widely spoken except in areas where there are a lot of tourists or expats.

Regardless of whether you prefer city life or something less urban, Japan has it all in terms of lifestyle. Tokyo and Osaka are perfect for those wanting the fast-paced and convenient big city life, the latest pop culture and vibrant international communities. At the same time, there are smaller cities such as Fukuoka and Kobe that offer the benefits of city life, but at a slower pace and without the high living costs.

Technology and pop culture-abound, South Korea is a mecca for the senses. Wander the streets of Seoul to get your fill of the fiery local cuisine amidst a sea of neon lights. Or head out to one of the smaller cities – for example Daegu or Busan – to get a feel for the magnificent natural landscape.

Like Japan, South Korea is largely a monolingual country, however many classes at Korean universities are taught in English as part of an effort to attract more foreign students. For example, Korea University, which is one of South Korea’s top universities, offers more than 40% of its classes in English, with many undergraduate courses in English including engineering, psychology and architecture.

For those wanting to focus on the language itself, many universities offer comprehensive Korean language programmes and there are also private institutes that offer language courses.

This island may be small, but it really packs a punch. Taiwan’s history, which includes Dutch, Japanese and Chinese influences, is reflected in the architecture, culture, food and daily life. The population is educated and skilled and the economy is highly developed, with a fast and efficient public transport system – plus, the Taiwanese are known as some of the most friendly and genuinely nice people in the world.

Mandarin Chinese is the official language of Taiwan and with Mandarin touted as a language of the future, what better place to study in Asia, right? Taiwan has been a top destination for Mandarin-learners for a long time and as such, there are plenty of options to learn the language, with both universities and language centres offering Mandarin courses.

Much like South Korea, Taiwanese universities have opened their doors to more foreign students in a bid to compete with universities around the world for the best students. The primary language of instruction for undergraduate degrees is, however, Mandarin, although there are a number of universities that offer courses taught in English and that number is growing. Importantly for students, Taiwan is one of the most affordable places in the world to study, both in terms of tuition fees and living costs.

Ultimately, where you choose to study in Asia depends on a lot of factors, but especially on what language you’re interested in learning. We understand – it can be a tough choice! That’s why we created a range of short-term Study Trip courses that combine language study with cultural fun activities. Visit our website studytrip.com for more information.