Taking a year out? We’re here with our top gap year ideas 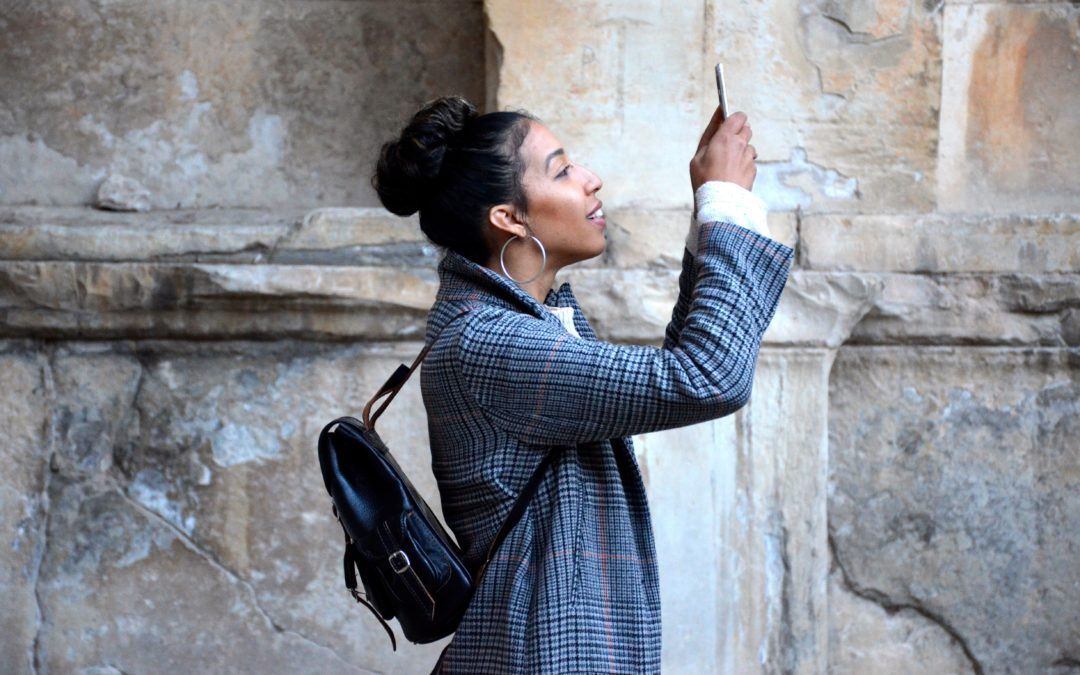 Taking a gap year after school and before starting University or going into the world of work can have a huge number of benefits whatever you might choose to do. But then there’s the question, what do you do? Here’s a list of your main options and our favourite gap year ideas.

There’s a lot to be said for expanding your mind and taking a gap year. Whatever you choose, understanding that the world is definitely not the same as school is an important lesson to learn. Whether it’s about understanding new cultures, learning something that you’re choosing to learn or even just saving up some of your own money, trying something different can give you a great head start on this next step of your life.

Most people tend to take a year or two out while they decide what to do and that can be the perfect time to pick something that you want to study for a change. There are loads of benefits for studying abroad and there’s a lot to be gained from studying your language of choice in the country of its origin. You get a lot of chances to practice it in real places so you learn to use the language as it’s spoken, not just as it’s written in textbooks. What’s more, living and studying abroad shows that you have the capability to apply yourself and survive in a pretty unknown environment. This goes along way in future job applications as well as university applications.

Now this is obviously our favourite option. It gives you the perfect combination of all the other choices that you could make on a gap year and not only that, it gives you the opportunity to pick your favourite one afterwards and do a couple of other things. Short term study abroad can more often than not be done without a visa, making the choice a lot easier. On top of that, if you’re thinking about learning a new language but are feeling a bit unsure, this gives you a chance to try it out, while having a pretty awesome adventure at the same time. Perhaps you’re just finishing school and you’re feeling a bit unsure about the year ahead. A short term study trip gives you the chance to have a break, do a bit of travelling and learn a bit of something you actually care about to see if it’s for you.

One of the slightly more boring choices, but still a useful one. Working in your gap year can give you a chance to try going out there alone and earning your own money for a while. It might be that you’ve had a part-time job growing up, but a gap year job will likely be a lot different. It’ll give you some cash in your pocket (to do fun things in the future) and it’ll give a good start to your CV. Deciding what job to do is almost just as tricky as deciding what to do in your gap year, but there are lots of options too. Whether it’s a bar job or an office job you can still get a lot of experiences out of it.

Travel is definitely the top gap year idea for most people, but it does require a little money in your pocket already. There are a few ways to do it too. Whether you pick one country for a year or decide to explore a continent for a few months, it’s a great way to throw yourself into other cultures. You’ll get a chance to see that life isn’t the same for you as it is for others. Whether it’s Japan, Taiwan, Spain, Korea or England, you’ll also get a chance to try new experiences and new foods. People talk about finding themselves when travelling on a gap year and while that might sound a little much,  you really do get to find out what you like and just as importantly, what you don’t like.

There are plenty of ideas for gap years and these should hopefully have given you the overview you need to figure out what you want to do and where you might go. Now you just have to pick!